AXCEL Partners is happy to announce Hervé Multon’s arrival in its Paris office as Senior Advisor. Hervé brings 35 years of experience in the Aerospace & Defence sector to our team and an unparalleled expertise of the European competitive and collaborative environment as well as the challenges facing companies and government bodies in the development of solutions for the forces of the future.

Hervé started his career in the „Délégation Générale pour l’Armement“ (DGA) where he was in charge of the Aster (tactical missile and launchers) program before leading the National Armament Director’s office from 1998 to 2000 and overseeing the career path of senior managers from 2000 to 2002.

Since 2002, Hervé has held a number of senior management positions in the Thales Group.

Joining Thales as Vice President in charge of “Large Air Traffic Control Centers in Europe”, he was instrumental in creating COOPANS, a clients’ „Club“ allowing for the strategic cooperation of 7 national Air Traffic control authorities.

He then took over the leadership of ThalesRaytheonSystems France, a Franco-American 50/50 joint-venture formed by Thales and Raytheon that developed and sold radars and large software solutions to a wide range of Air Forces throughout the world.

Promoted Executive Vice President, Strategy and R&T for the Group in early 2010, he was in charge of strategic planning, portfolio management, product policy, business intelligence, institutional lobbying and oversaw the execution of several  mergers and acquisitions, as well as divestments all over the world.

Since 2016, as EVP Europe and International Organizations, he grew the sales and profit of Thales operations in the region by 25%, as well as chaired the Supervisory Boards of all Thales legal entities incorporated in the continent.

Over his career, Hervé Multon has also chaired or participated in the boards of 6 international Joint Ventures (US, Korea, Italy, Spain) with revenues ranging from €25M to €2.5B, as well as took an active participation in the Thales Group board for 6 years.

We warmly welcome Hervé and look forward to working with him in all our existing and future locations.

AXCEL Partners will be communicating new growth initiatives in the coming months. 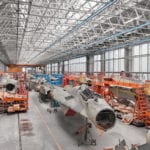 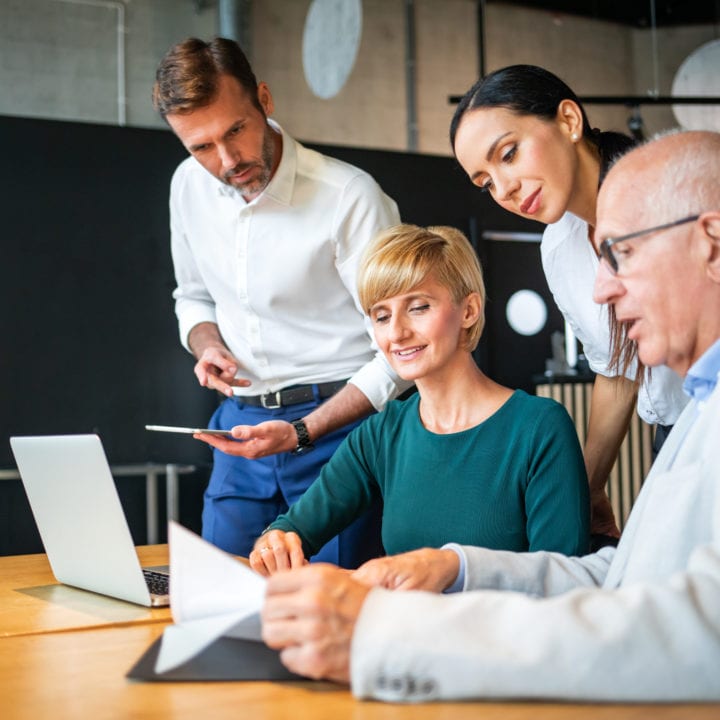 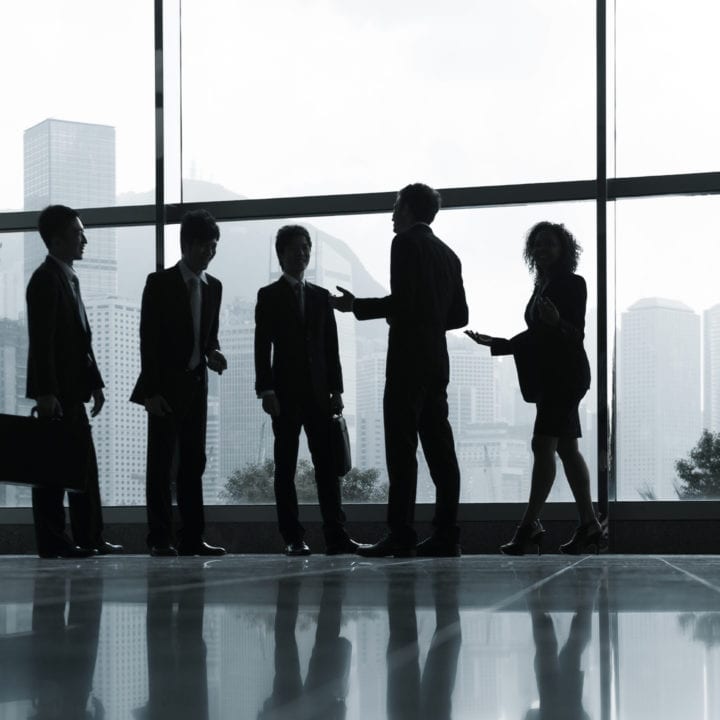 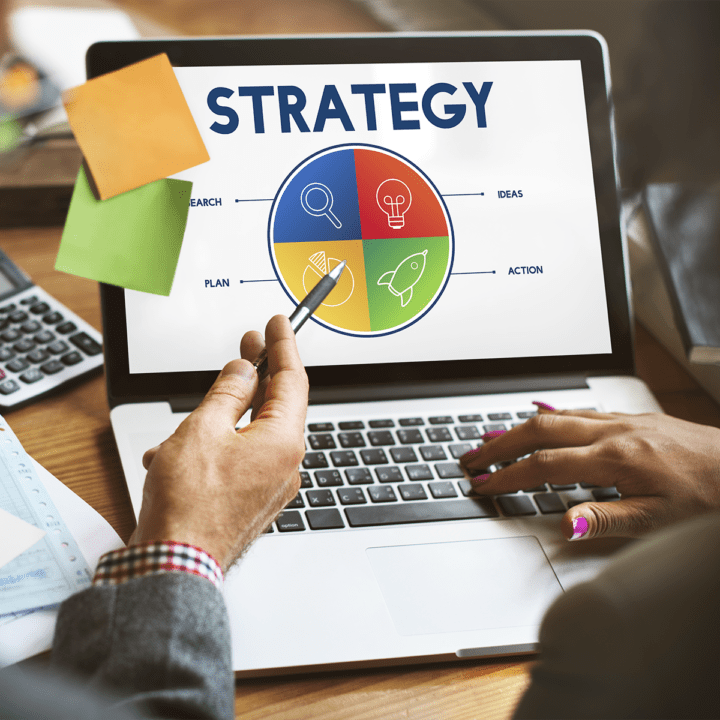